Marker: Two Months in at BBC

Christmas break was great.  A breath of fresh air... literally.  Since we had springtime temperatures, I had all the windows open for a good airing out and the kids actually got to play outside without snow pants.  Ben had a LONG break from his sessions at the Brain Balance Center, and Caleb had a two-week break from first grade.  All my babies under one roof.  So good.

I was not ready for Monday morning, and it took an unusual amount of gumption to help Ben through his exercises that morning.  Even though we are definitely seeing an increase in his creativity, focus, and comprehension; he still hates exercises.  (We continue to appreciate prayers for our patience with him during these times.)  Not gonna lie to you.  I hate exercises too.  But here's one of the reasons I still do them: 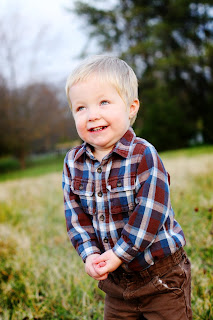 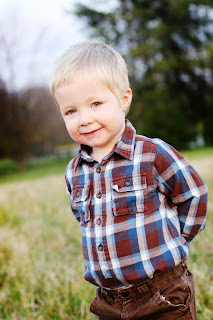 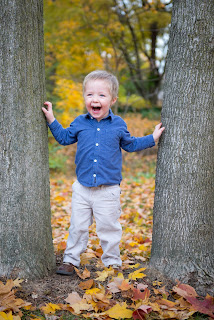 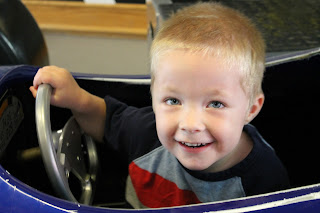 Ben at four. My buddy.

So many days I feel like we are putting in SO much effort for small results and changes.  Perhaps others outside our family have noticed more changes in Ben that we miss by living with him day in and day out.  For my own benefit, I feel like I need to write down some of what I've been seeing this week to remember where we are (and so two months from now I can see where we've been). We need to write these words...look for the change... have these "stones of remembrance" to remind us of what God is doing in Ben's life through this program.  Thankfulness will carry us far.

Here, in no particular order, are some of the behaviors that we are seeing from Ben:

Ben is saying "I smell something."  This may sound crazy, but Ben never really commented on smelling anything before.  Now he'll stop and say he smells things, and I have to stop and ask him if it's a good smell or a bad smell as I try to figure out what he is taking in.

He is making up words to every song he has ever heard.  He has made up a song called "Ninja Bunnies" to the tune of "Jingle Bells" that almost made me spit food across the table I was laughing so hard.  He is funny with a new-found intelligibility that makes me want to walk around with a recording device to get all of his one-liners.

He has been super focused in imaginative play with the boys' Legos.  Hours of time is spent in their room with or without Caleb.  You know how I know he is focused?  My house is SO much cleaner when he doesn't go from activity to activity in 5-minute intervals.  Legos stay on the Lego table, and so far this week, I'm pretty sure Ben has played with Legos and books. Period.

He was able to sit still and read for almost 45 minutes at the doctor's office while we waited for his sister's doctor to be ready for us.  We read and re-read stories in a magazine, but there was no fussing and ZERO meltdowns.

Although he has always been interested in "reading" books, he has started tracking and finding letters and sounds that he recognizes.  The other night Caleb was helping him spell words out loud at the table.  I pretty much lost my mind with happiness.  Ben didn't have 100% success, but in all fairness, Caleb was trying to get him to spell "metamorphosis."

Ben talks constantly (and drives his siblings INSANE on car trips), but the things he is saying now directly relate to things that he has picked up in church, at home, from a book, from a song, or from the Center.  He is relating learned/heard material to his life or at least retelling for us the lessons that he's learned.  This is a huge step forward from "I dunno" and "I forget" ...two of his favorite phrases that are seeing a lot less use these days.  Overall, I feel like I am talking to an older kid than the Ben I knew two months ago.

We hear a lot of "Say what?!?!" whenever we ask Ben to do things that he canNOT believe we are asking him to do.  Imagine a 13 year old saying this phrase to you when you tell them they have two hours of homework to do.  That's pretty much the voice and inflection Ben uses when we tell him that he has to do exercises, chores, appointments, etc.  I'd be upset about the attitude, but I'm too happy that he's actually acknowledging that we are talking to him.  In the past, Ben might not make any eye contact at all when we asked him to do something and would be silent.  So frustrating.  I'll take "Say what?!?!" any day of the week over a kiddo who struggles to be attentive.

Ben is also showing a lot more self-care initiative that I can ever remember him demonstrating.  Without being directed to, Ben dresses himself for the day and brushes his teeth because he knows that's what he's supposed to do and is excited to do it by himself.

I had to read of these to David to make sure I wasn't dramatizing anything.  He's a tell-it-like-it-is guy if you don't know him, and he approved this list.  I don't want to say that this program is a cure-all.  It's not.  But the four aspects of the program (diet, environment, sessions, and at-home exercises) are serving Ben well.  So even if I feel like we are going forward like a herd of turtles, we are going FORWARD, and we will continue to be grateful that we are on this journey together right now. 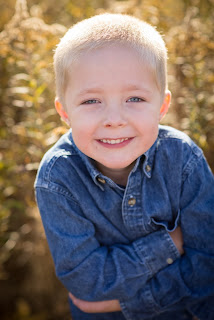